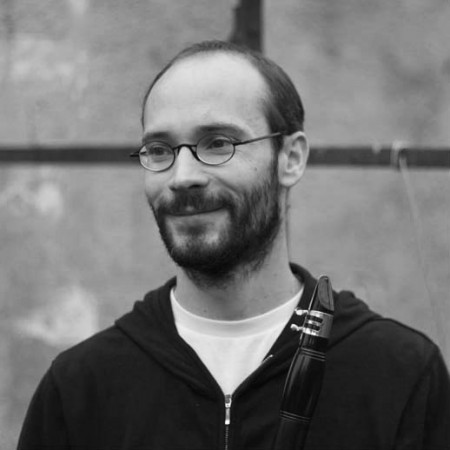 "clarinets, saxophones and other wind instruments" -

Initially, there are scientific studies and the classical clarinet. Then, following his studies at the National Conservatory of Music of Lyon (where he was a student of Jacques Di Donato), Nicolas Nageotte took the cross roads. With the clarinets (Bb, bass, oriental clarinet, doudouk), saxophones (alto, baritone), he never ceased to provoke encounters on the borders of writen music, improvisation, and oral traditions.

He performed on stage in « Les Emeudroides » (free improvisation), Brahmâ (experimental rock, with Jacques Di Donato on drums and Florent Pujuila on guitar), the Raft of Medusa (with Isabelle Duthoit and Simon Henocq), « Le Cercle » of Gaël Mevel, the « Poet in New York » of Beñat Achiary, « Talawine » or « Oksit » (oriental music), but also in large ensembles such as the « Namascae Lemanic » Modern Ensemble or the Orchestra « Les Siècles ».

Since 2010, he has shared his time between Istanbul (where he learned in particular the Gypsy music of Thrace, with Selim and Ramazan Sesler), Bourgogne where he lives and teaches (at the conservatory of Chalon-sur- Saône and the « Pôle supérieur de Dijon »), and all the French scenes of free music.

On the saxophone, his language is deliberately fierce and unruly. Long years of practicing tai chi chuan (original yang style) did not allow him to withhold his playing. 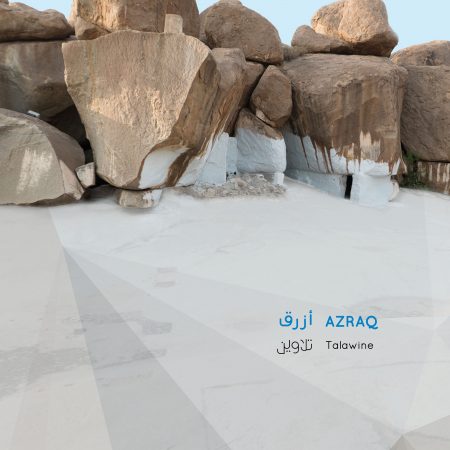 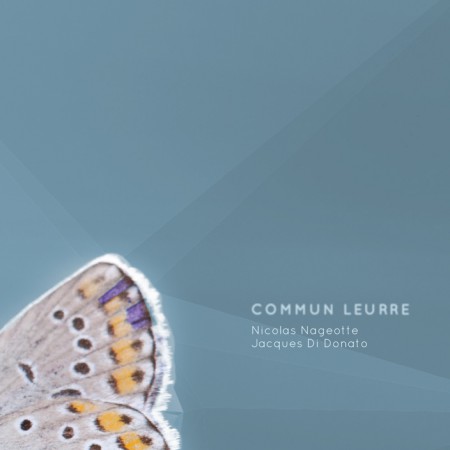 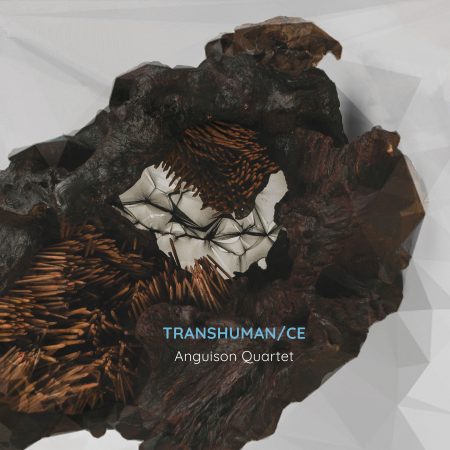